The artists of The Lost Tribe of Country Music share the joy and power of music and dance. In their music one can trace the DNA of Rock and Rockabilly, of Blues and Country as well as Rap and Hip-Hop. The kinship of these musical traditions may not be evident to those who are more familiar with music developed and marketed according to the dominant corporate model. But real Country Music has not been lost. The tribe that was mother and midwife to so much American music is still here and full of life. Introducing another chapter in the ever-evolving story of American music, the artists of The Lost Tribe of Country Music invite you to share a joyous and exhilarating ride into the 21st Century.

Jerron “Blind Boy” Paxton has a vast knowledge and understanding of traditional country and blues music. At age 25, Jerron is already a master musician, playing guitar, banjo, piano, harmonica and fiddle. As a singer, he evokes the styles of traditional predecessors through his charismatic storytelling and musicality.

Cedric Watson is another remarkable young man leading the renaissance of traditional music amongst a new generation of African-American musicians. From Southwest Louisiana, he sings in English and Creole/Cajun French. A brilliant fiddler and accordion player, Cedric’s Zydeco, Creole and Cajun grooves have a ferocious energy.

Danny Knicely (mandolin, guitar, fiddle, vocals) has played with the traditional musicians in his own family and with Bluegrass artists such as Tony Rice, Vassar Clements and Tim O’Brien. His multi-instrumental virtuosity extends into Jazz and World music. Danny has recorded extensively and performed at major festivals throughout the world and has worked with top African and Asian musicians. Danny directed “The Mountain Music Project,” which became a film that includes musicians from Nepal and Nashville.

Daniel Jatta, from Gambia, plays the akonting, as did his father before him. Recognizing that the akonting is the most direct ancestor of the banjo, Jatta plays American banjo tunes as well as the traditional music of his own culture. Daniel is currently working to build a traditional music school in Gambia.

Dance is a major component of the Lost Tribe’s performance. Matty Gordon, Matthew Olwell and Emily Oleson bring a dynamic and sophisticated blend of dance and body percussion styles from a variety of traditional Appalachian, Celtic, and African sources, including  stepdance, clogging and tap. Matty Gordon worked with the Fiddle Puppet Dance Ensemble for 8 years and both he and Matty Olwell performed in Riverdance in Britain. Emily Oleson, who teaches dance and choreography at Davis and Elkins College, works with husband Matt Olwell in directing the Good Foot Dance Company, which has toured widely, including in the U.K. and Russia. One of Emily’s most recent projects was a commission for a performance at the Kennedy Center for the Performing Arts in Washington, D.C.

Al Tharp plays the banjo, bass, guitar and also provides vocals. He has played in top traditional Appalachian and Cajun bands, including fifteen years as a member of Beausoleil, the world’s best known Cajun band.

Vivian Leva, at sixteen, is the youngest of the Lost Tribe. She grew up singing traditional songs and ballads that she learned from her parents. The sophistication of her vocal styles and harmony skills are already bringing her acclaim, as is her songwriting. 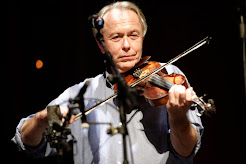 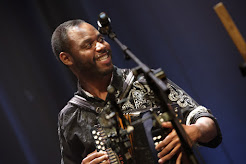 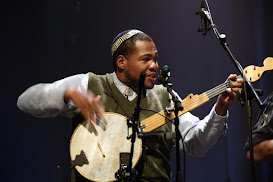 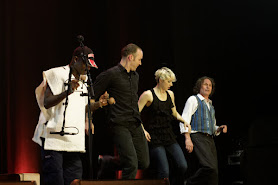 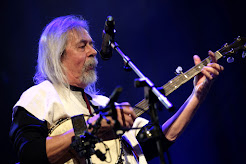 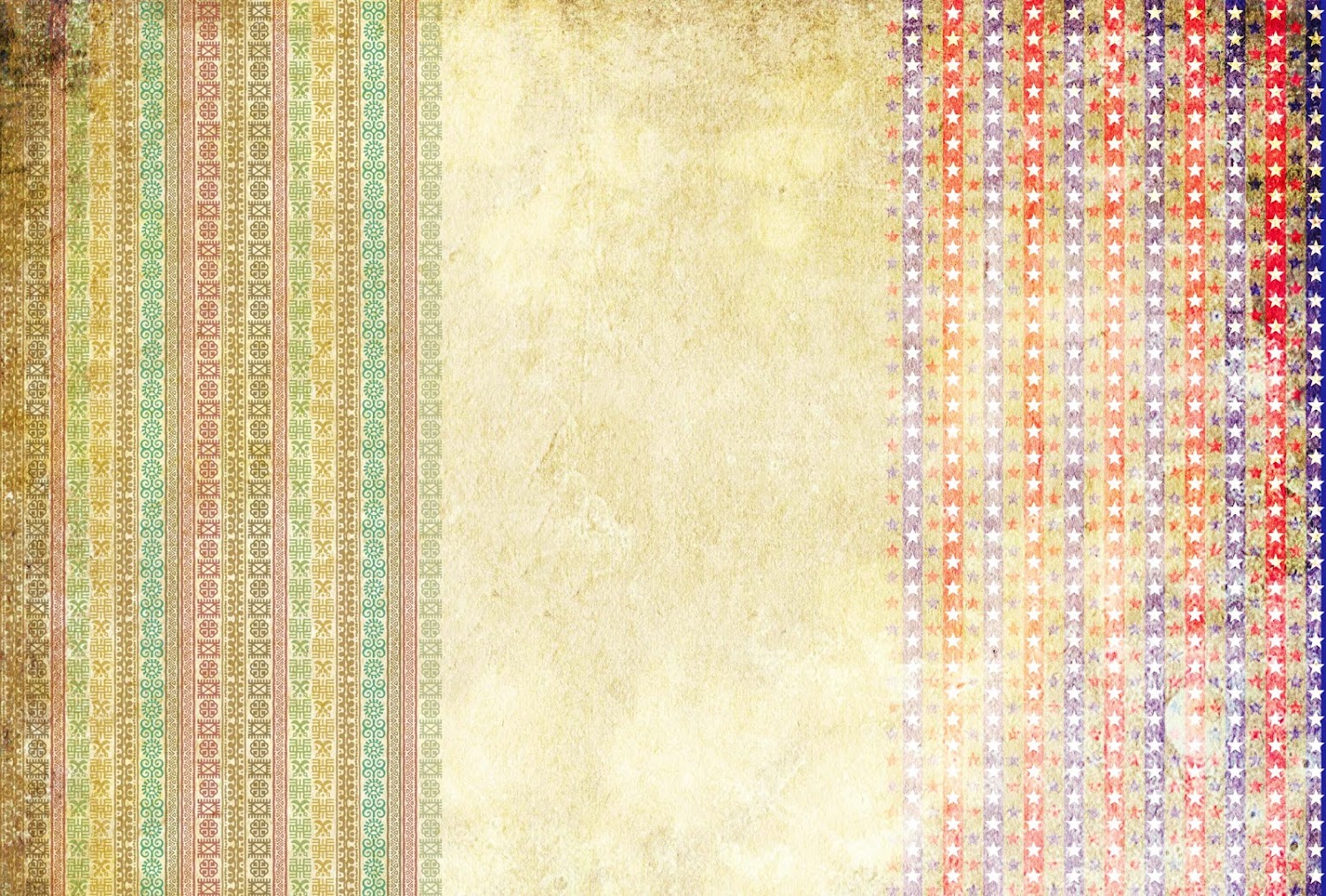